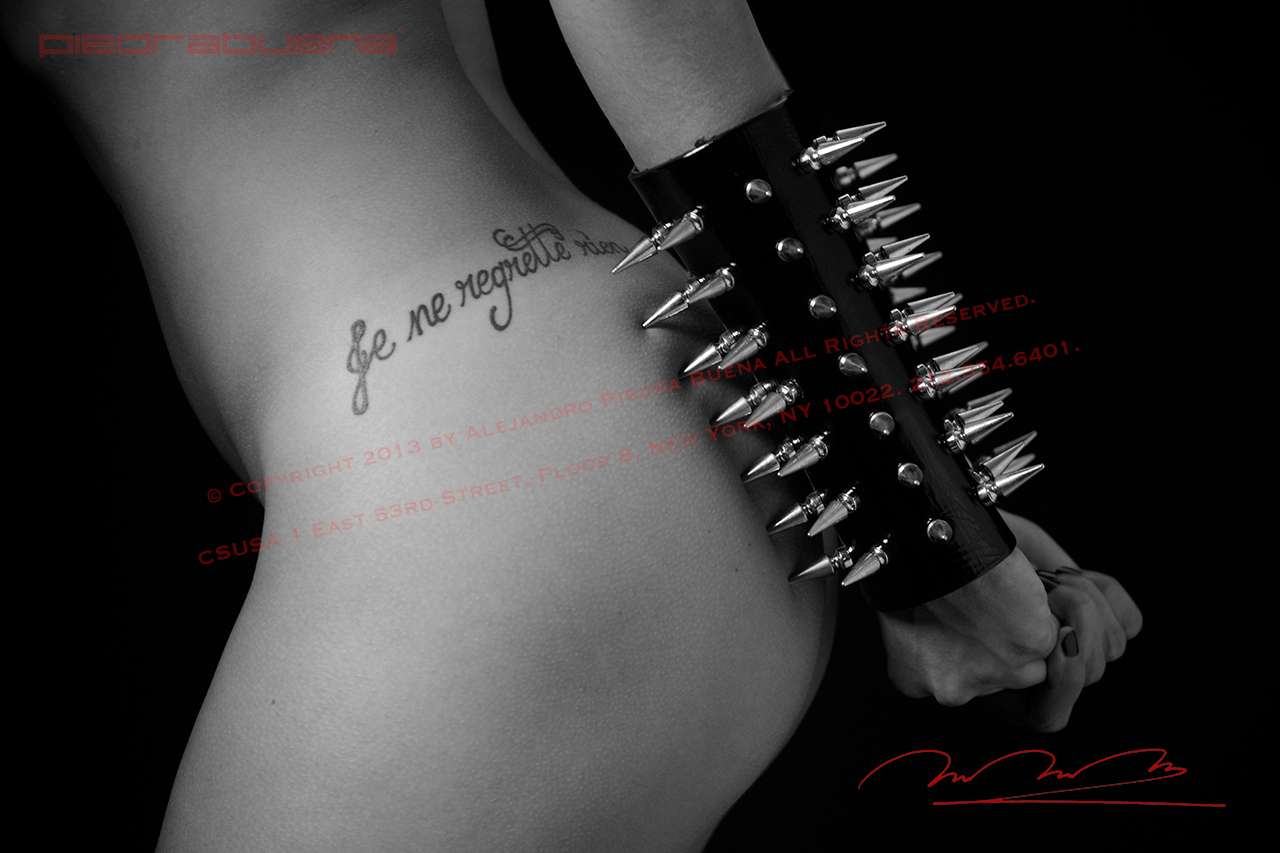 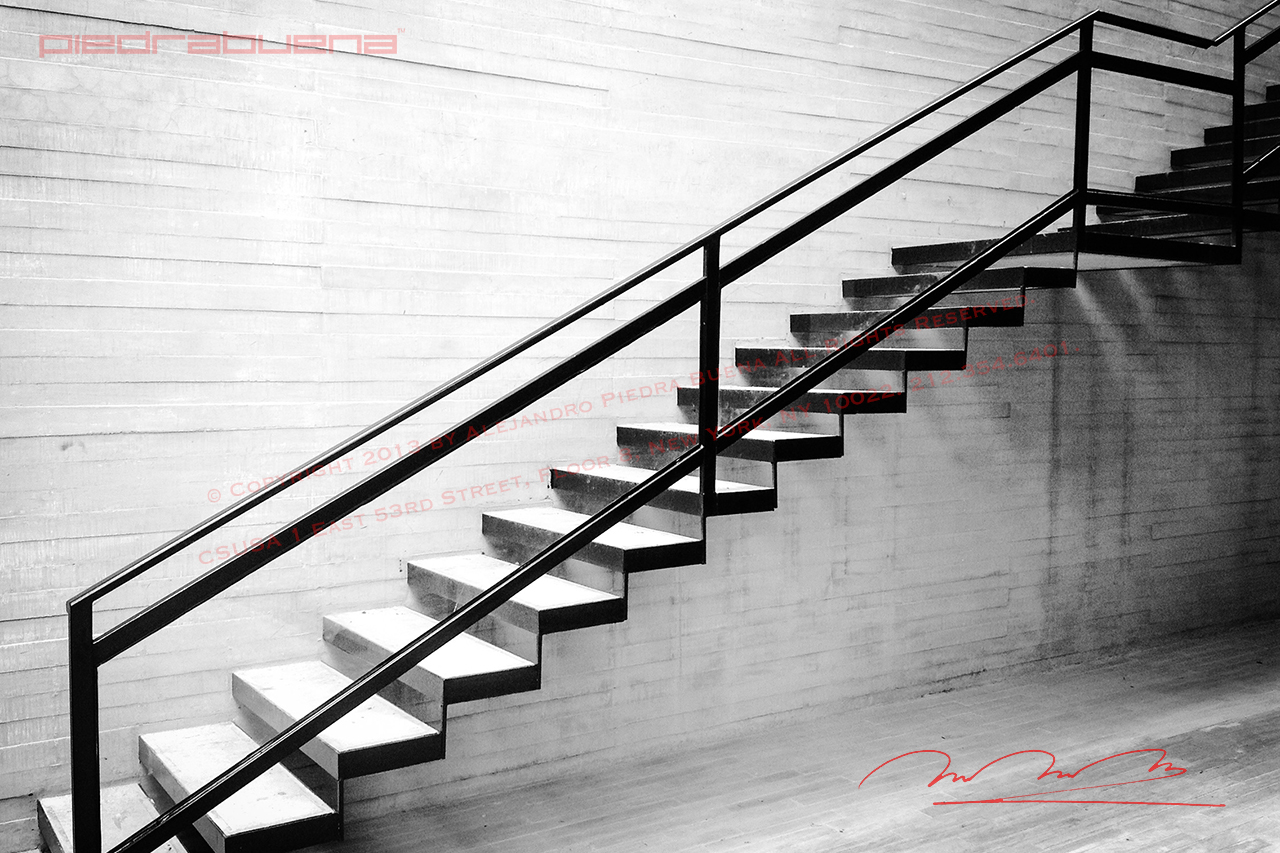 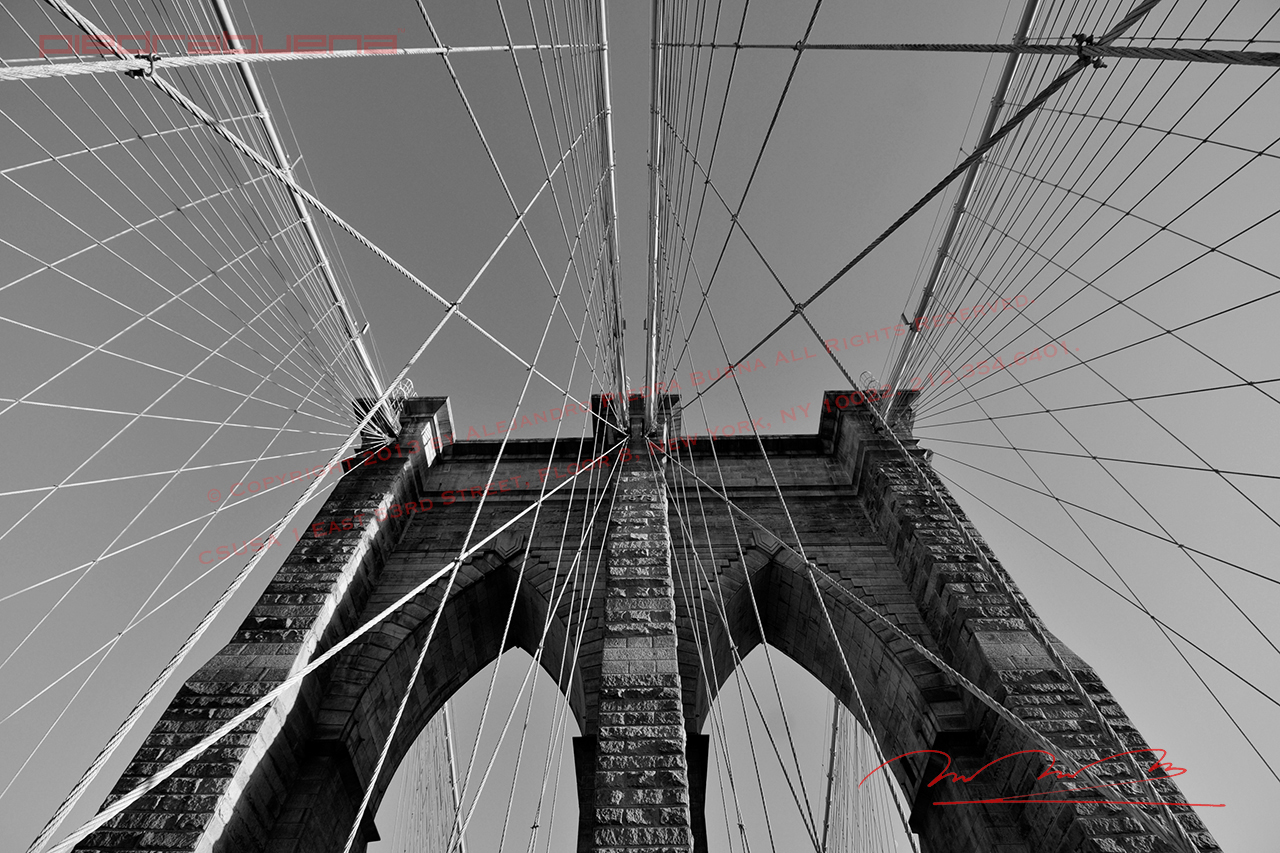 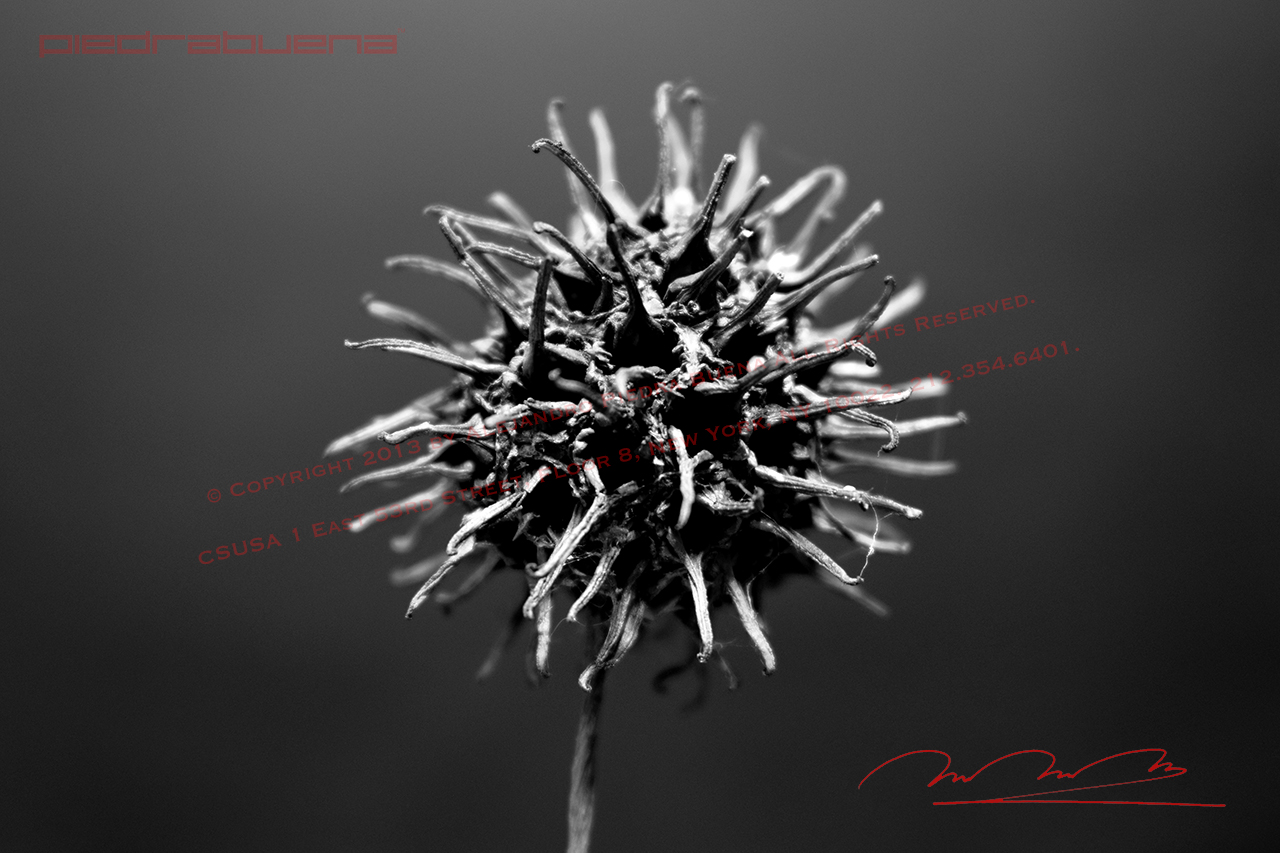 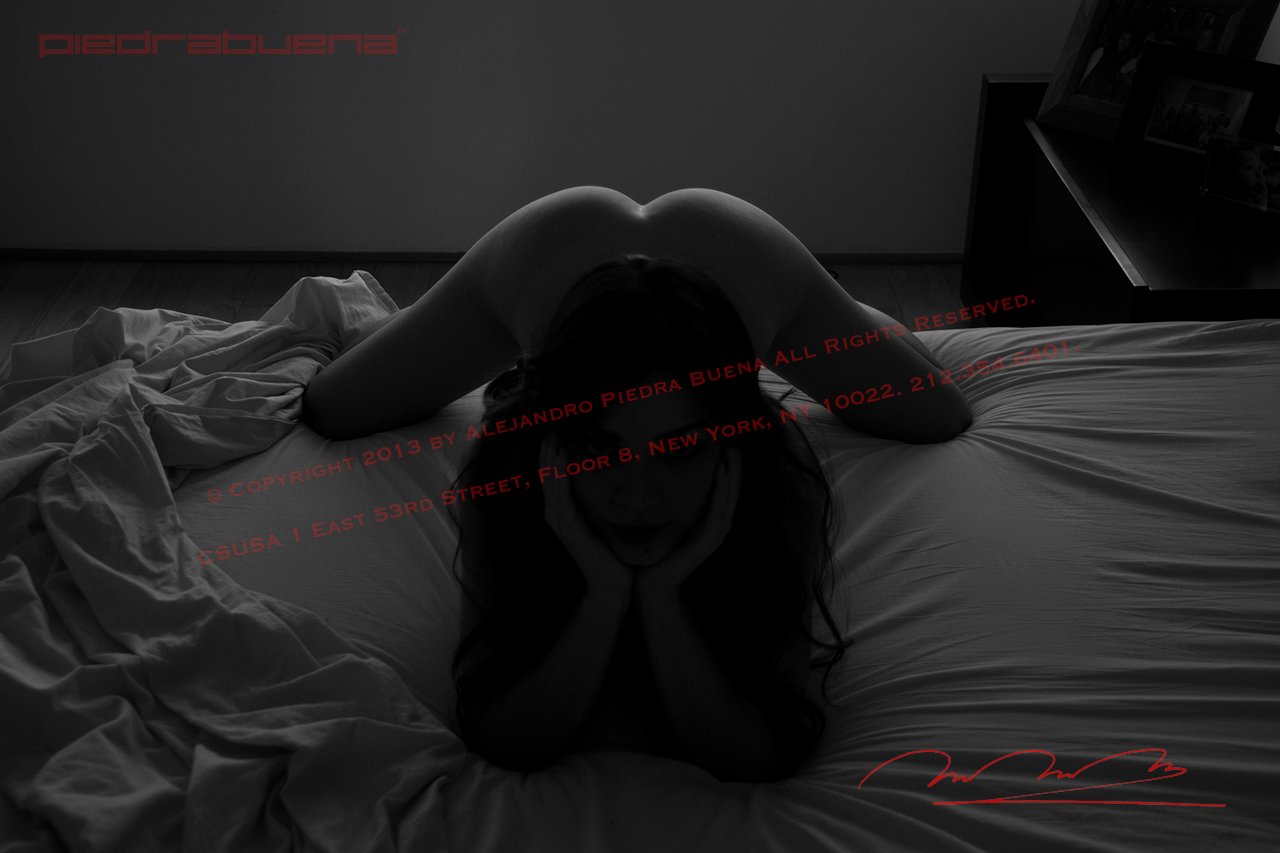 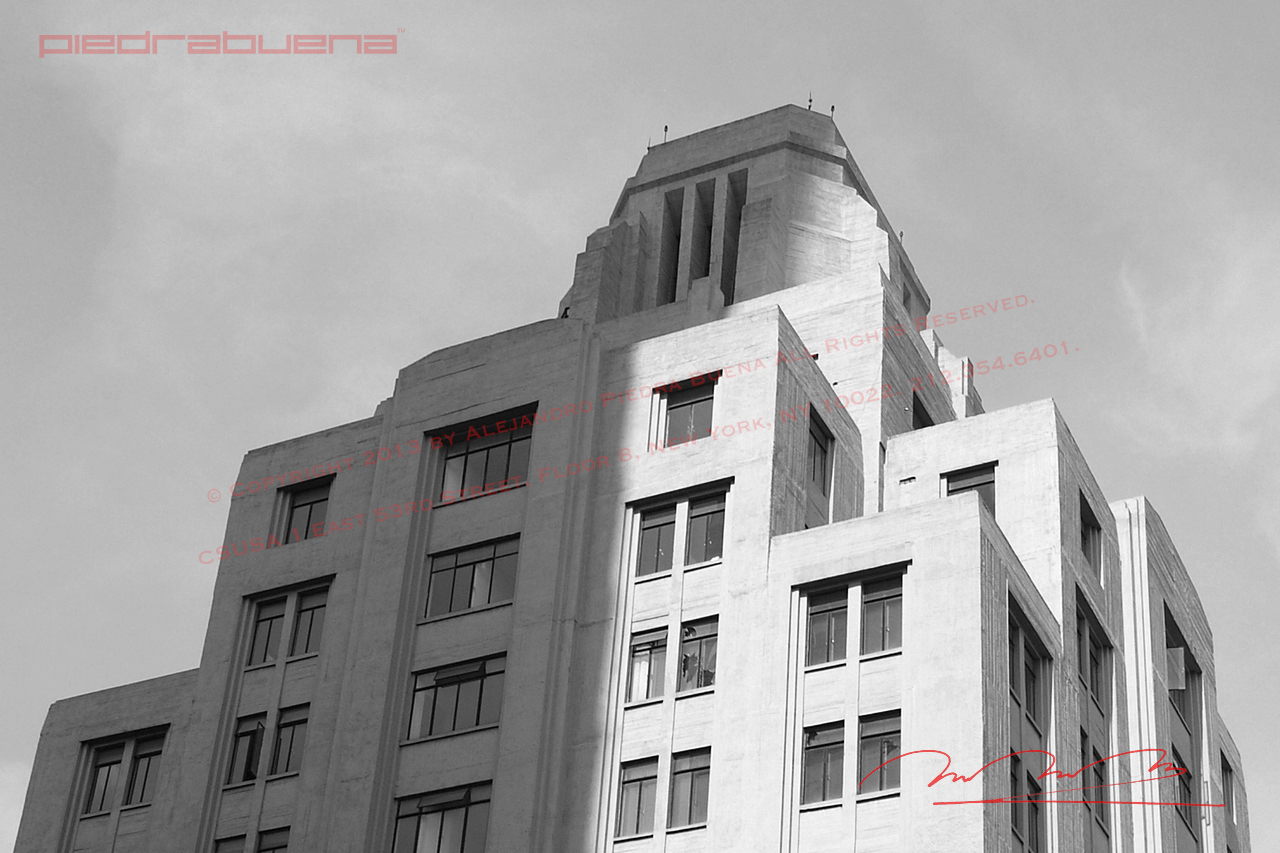 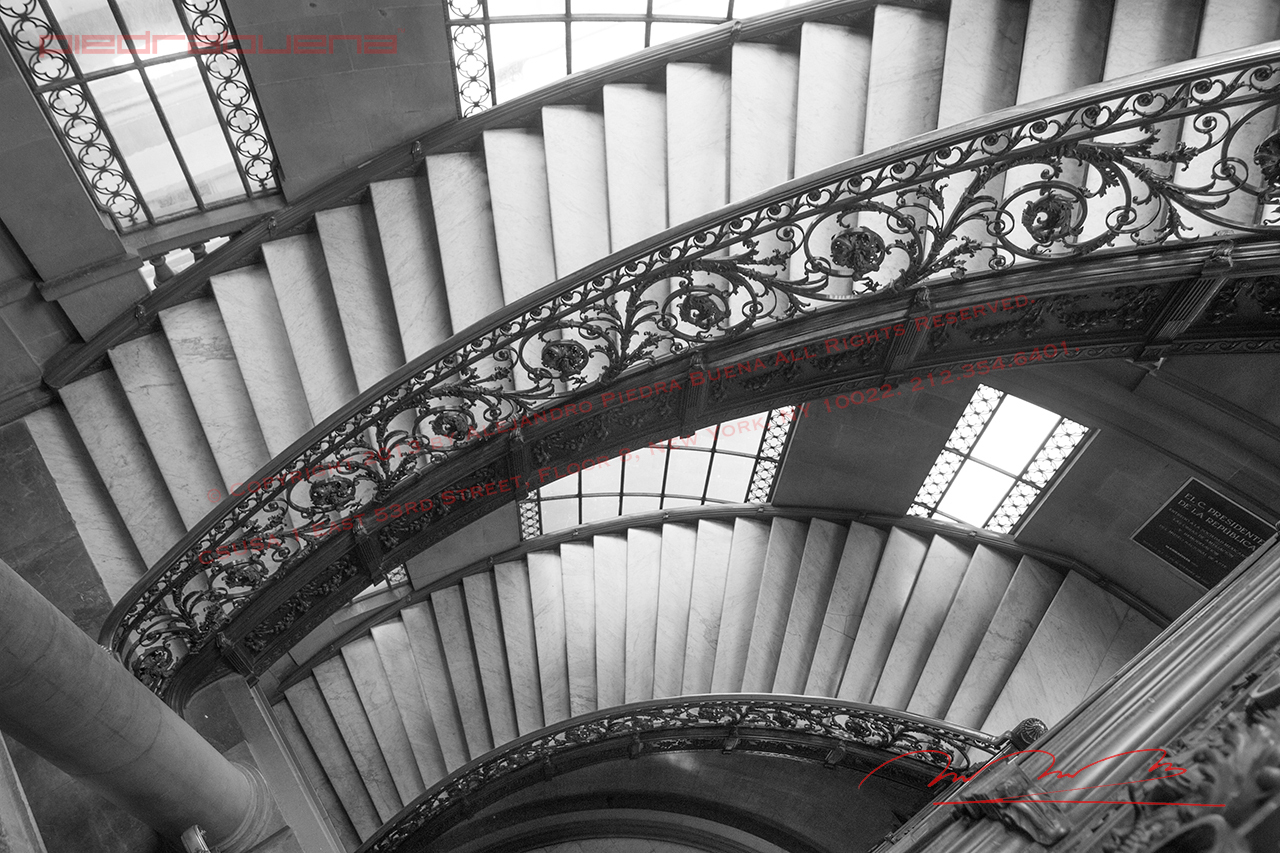 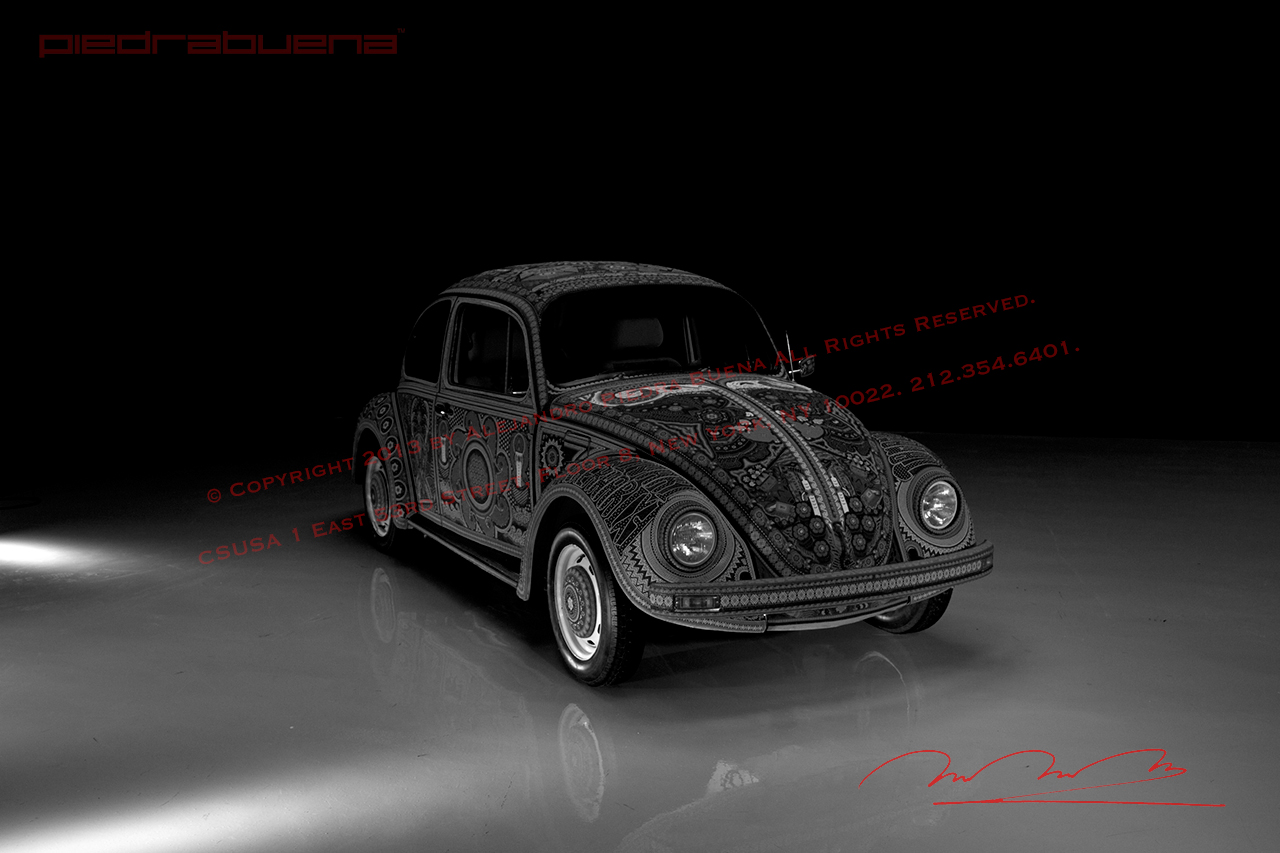 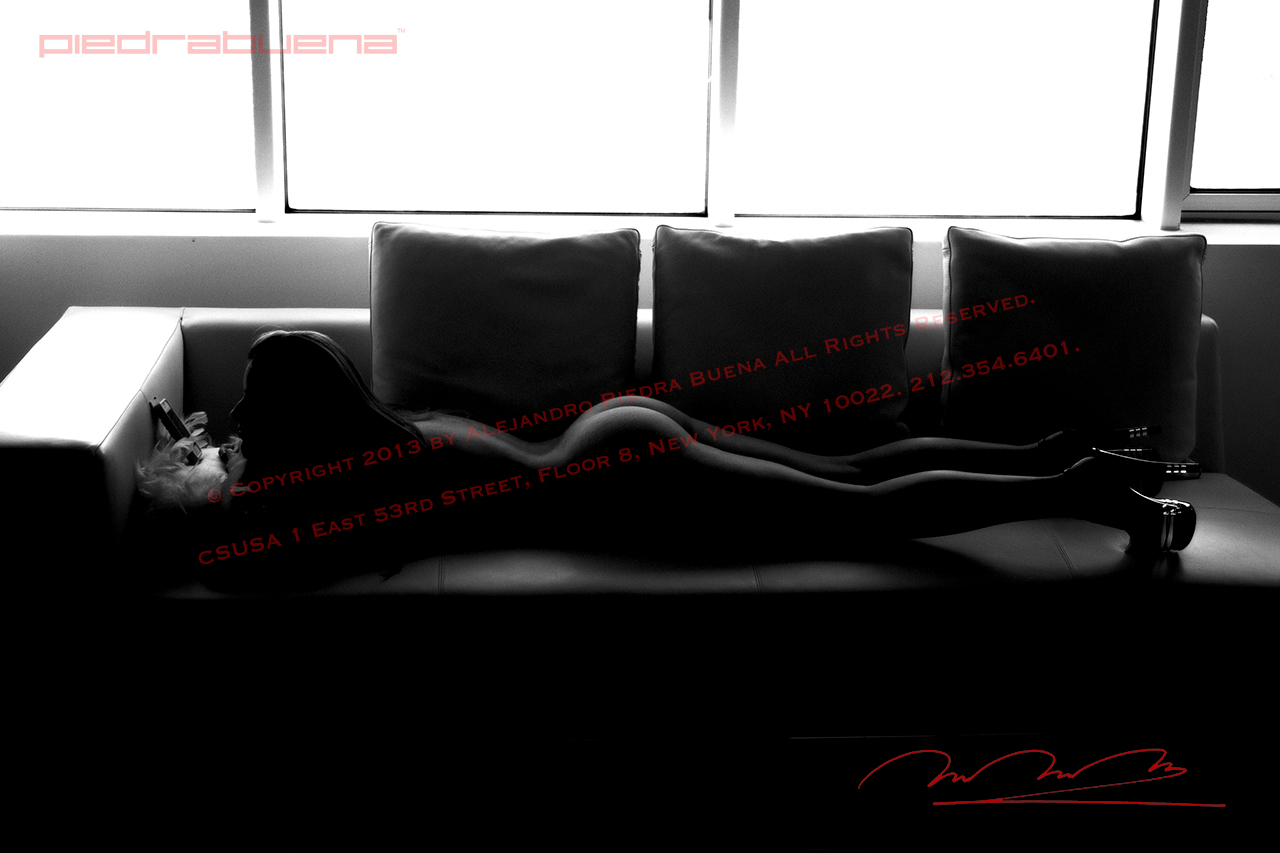 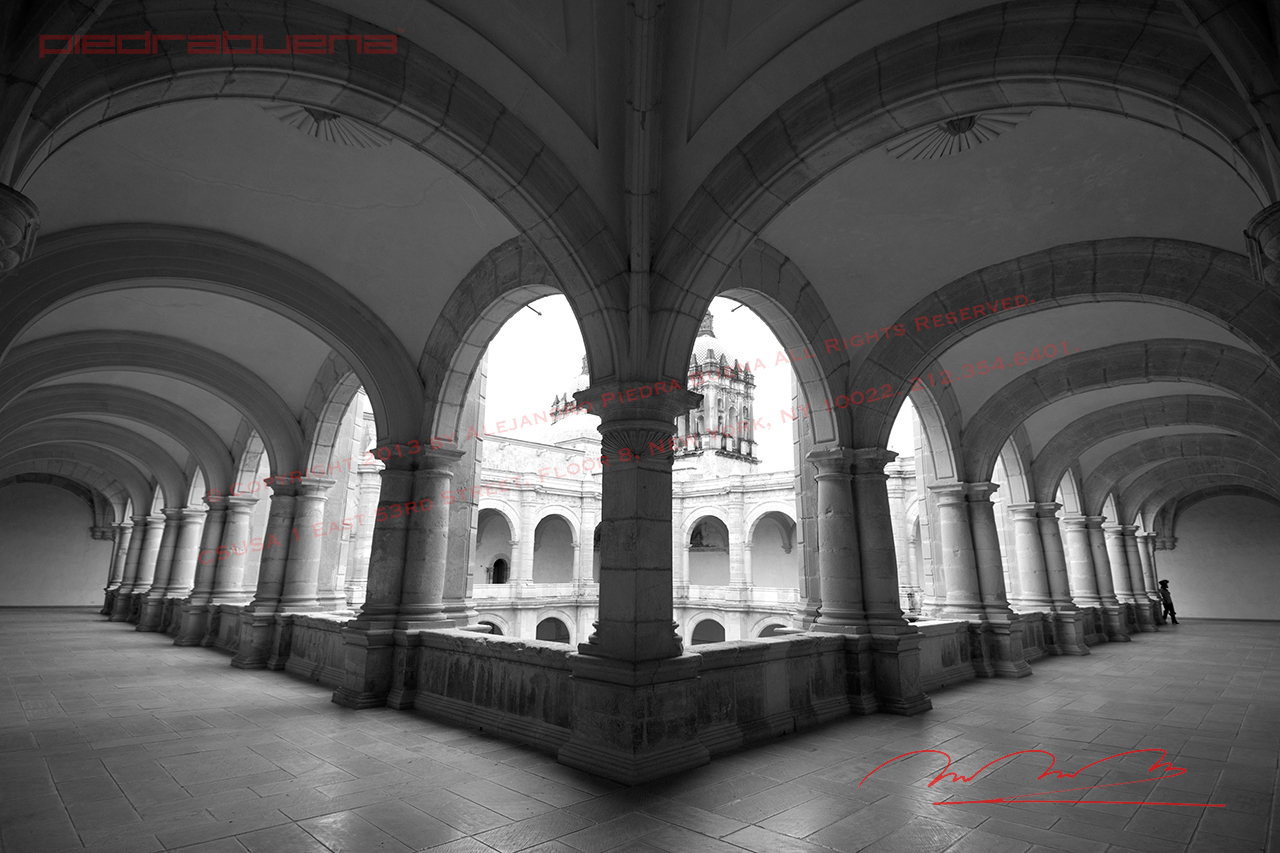 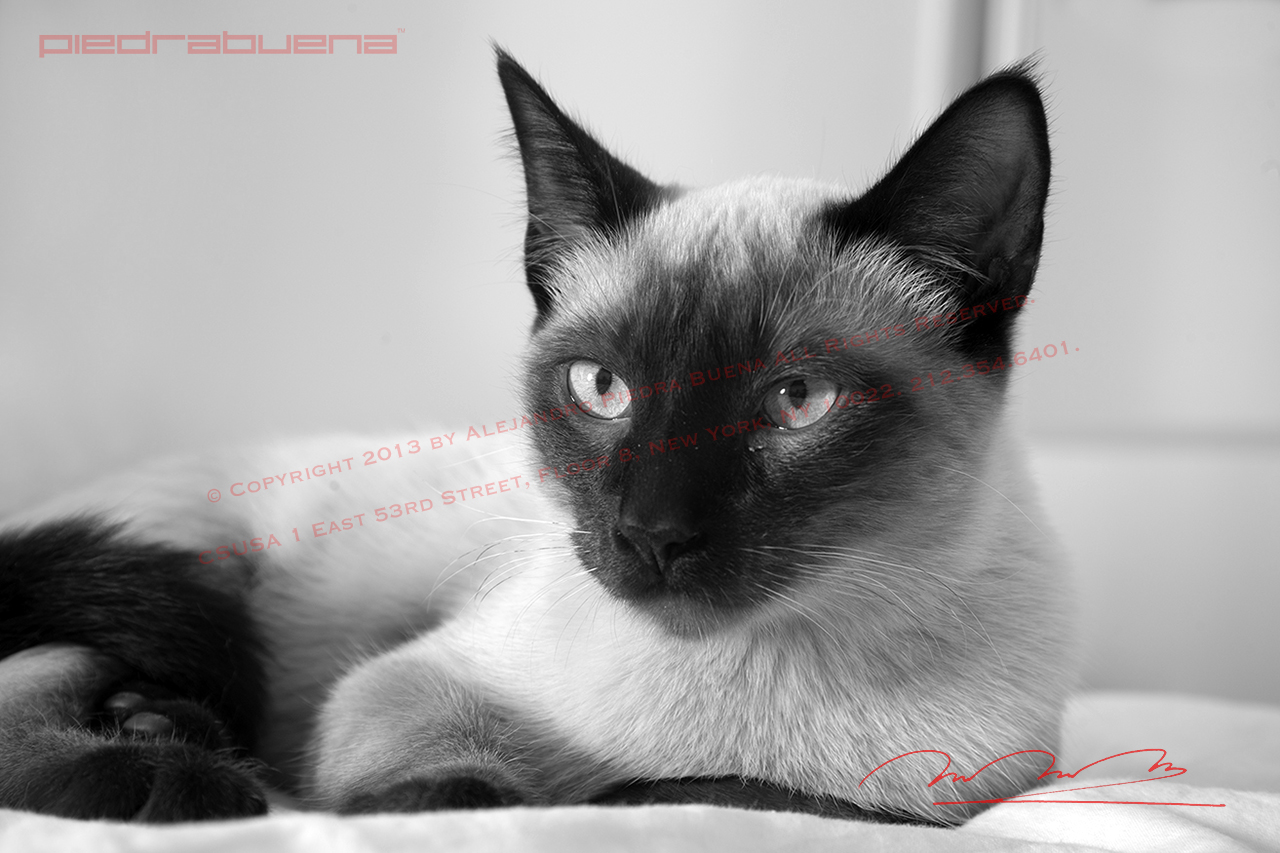 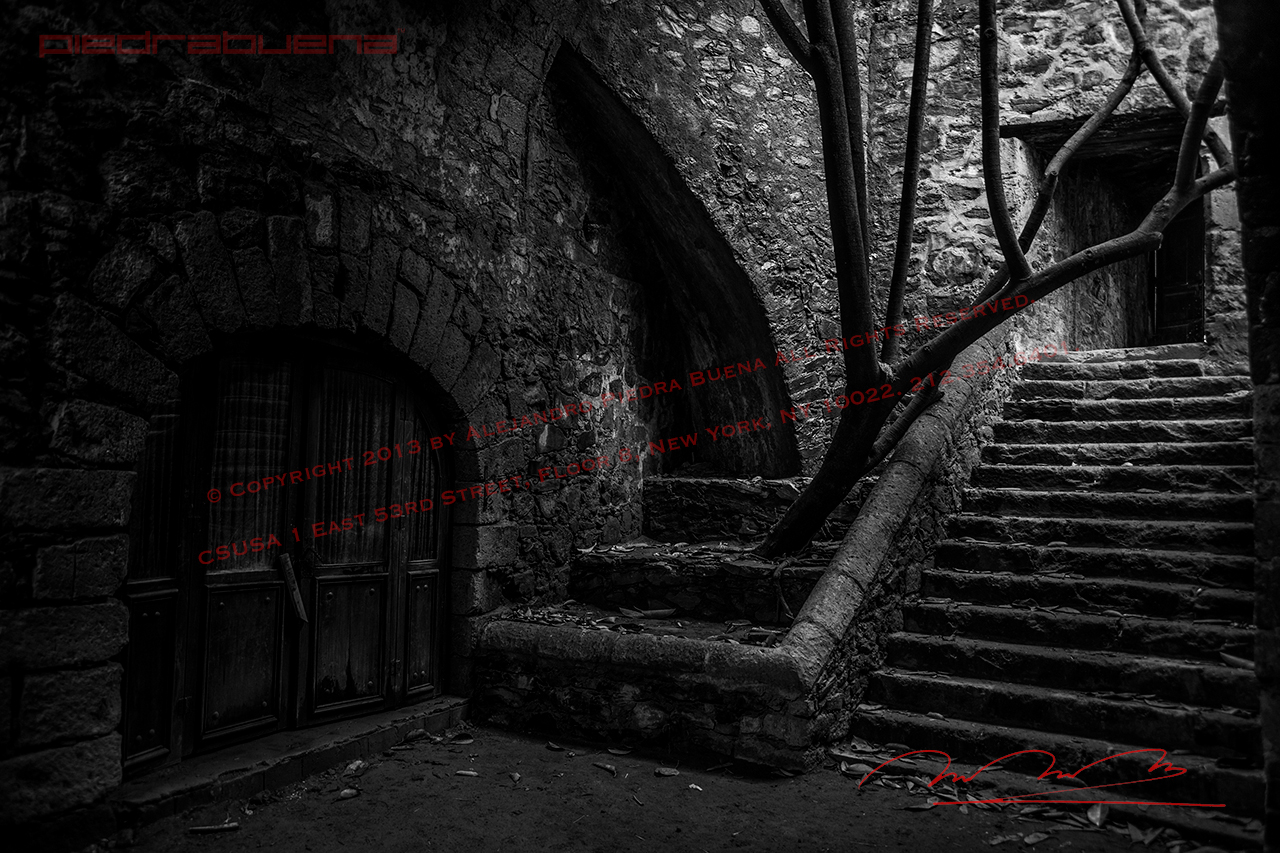 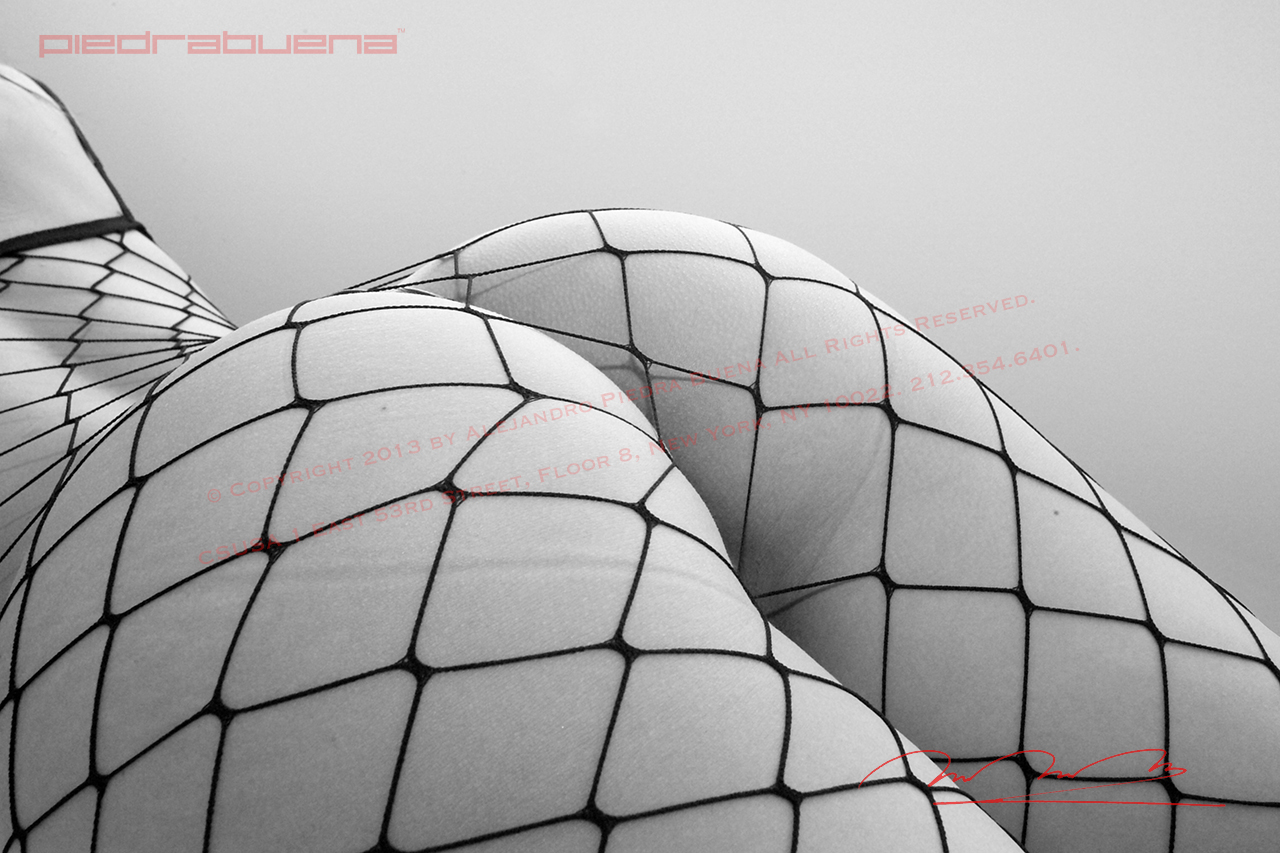 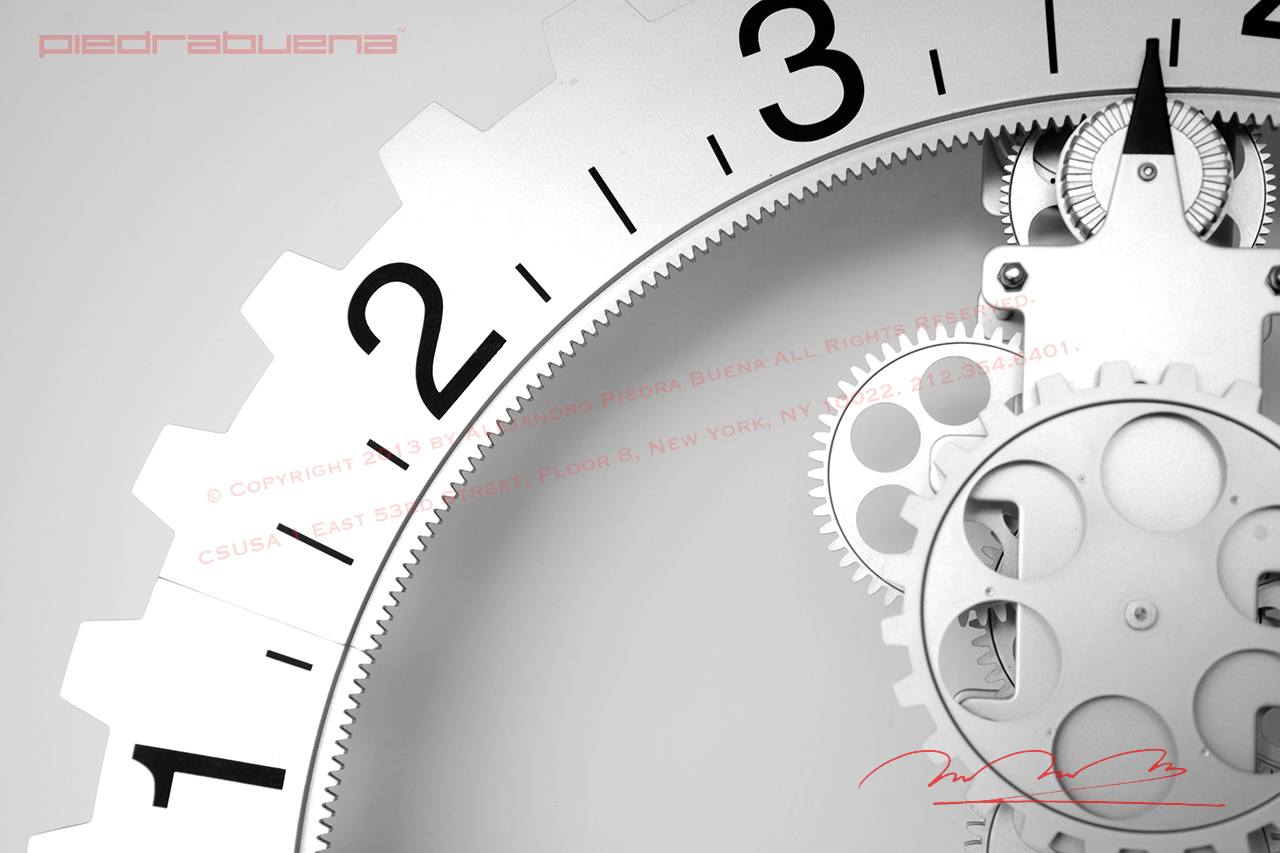 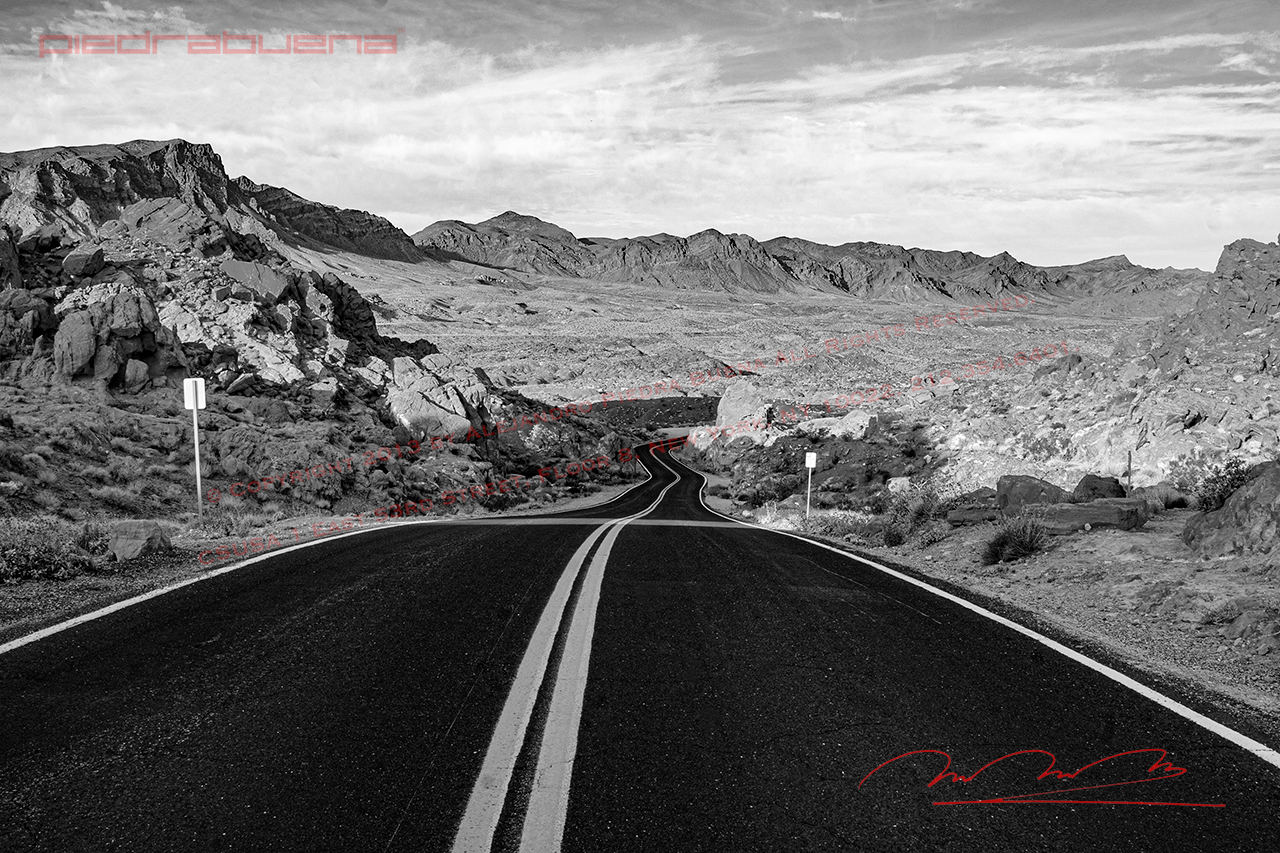 one hundred photos out of focus are a style.

Be daring, be different, be impractical, be anything that will assert integrity of purpose and
imaginative vision against the play-it-safers, the creatures of the commonplace, the slaves of the ordinary.

Photography deals exquisitely with appearances, but nothing is what it appears to be.

Every portrait that is painted with feeling is a portrait of the artist, not of the sitter.

All photos are accurate. None of them is the truth.

A photographed is a secret about a secret. The more it tells, the less you know.

A photograph is always invisible, it is not it that we see.

I always thought of photography as a naughty thing to do — that was one of my favorite things about it,
and when I first did it, I felt very perverse.

The word ‘art’ is very slippery. It really has no importance in relation to one’s work.
I work for the pleasure, for the pleasure of the work, and everything else is a matter for the critics.

You don’t take a photograph, you make it.

Alejandro Piedra Buena is an international art photographer, born in Mexico, with more than 30 years of experience mainly in Tokyo, Prague, London and New York. Under the trademark, Piedra Buena™ has developed its style as intimate, limited and focused mainly on private collections, museums, galleries, books and philanthropy.

His Vochol work has been used -among other exhibitions- in museums such as the Smithsonian in Washington, the Quai Branly in Paris, and the Palais des Beaux-Arts in Brussels. It was published in the book «ID BOZAR XIII», 2016, in Brussels; in the book “Brutal Beauty. Violence and Contemporary Design” from the Marta Herford museum, 2016, in Germany; and in the book “Vochol, Identidad Mexicana”, 2015, in Mexico.

Three of those images were chosen by Telmex to be shown at Ladatel phonecards Art Series. Simultaneously, some of those images were used at the presentation of the Vochol at The San Diego Museum of Art, at the Autostad in Wolfsburg, Germany; and at the Main Terminal at Denver International Airport.

Similarly, one of his cactus photographs was selected by Exposure project, for the book «Nature Collection» 2015, at the Louvre Museum, Paris. Likewise, three of his nude photographs were chosen by the Museo del Objeto, MODO; for the exhibition «Erotismos, La vida íntima de los objetos» in 2016, in Mexico City; Mexico.

His career has been recognized in media such as radio, television and press. Among others, there are multiple interviews on MVS Radio, W Radio, Radio Fórmula and IMER. On television, interviews for MVS and as a guest on Televisa shows. Also, on international magazines such as the Latin American edition of Architectural Digest, with the article “Alex Piedra Buena. Un Apasionado de las Artes Visuales”. Mexico, October 2013.

His specialty is abstract, architectural, erotic and nude art photography. Although he performs other styles such as product and portrait. His way of work is characterized by the use of NDA (for celebrities, private and public figures), by the rejection of digital manipulation, by the use of natural light and by the privacy and limited exposure. Consequently, he has created workshops on Personal Style and Creativity in photography and Ethics in Nude Photography. He has been Lecturer at the Escuela Nacional de Artes Plásticas, UNAM; has sold his works exclusively in FujiFilm stores and has achieve join ventures with leading brands. Also, he has been Judge of various photographic contests.

Design by Piedra Buena™
Agencia de Publicidad & Medios
Volver arriba
We use cookies on our website to give you the most relevant experience by remembering your preferences and repeat visits. By clicking “Accept”, you consent to the use of ALL the cookies.
Cookie settingsACCEPT
Manage consent

This website uses cookies to improve your experience while you navigate through the website. Out of these, the cookies that are categorized as necessary are stored on your browser as they are essential for the working of basic functionalities of the website. We also use third-party cookies that help us analyze and understand how you use this website. These cookies will be stored in your browser only with your consent. You also have the option to opt-out of these cookies. But opting out of some of these cookies may affect your browsing experience.
Necesarias Siempre activado

Any cookies that may not be particularly necessary for the website to function and is used specifically to collect user personal data via analytics, ads, other embedded contents are termed as non-necessary cookies. It is mandatory to procure user consent prior to running these cookies on your website.